Paul Brakke is a scientist based in Central Arkansas.  He became interested in studying the criminal justice system when his life was turned upside down after his wife was falsely accused of aggravated assault for allegedly trying to run a 12-year old over with her car, by children and neighbors who wanted her out of the neighborhood.

Eventually, they were forced to move, as part of a plea agreement since, otherwise, Brakke’s wife faced a possible 16 year jail sentence if the case went to trial and she lost.

He has previously told his wife’s story in American Justice?,  along with a critique of the criminal justice system. That book was published in April 2016 by TouchPoint press, and is featured on the book’s website at www.americanjusticethebook.com.

Since he began research that book in 2010, he has become an expert on the criminal justice system, and has authored 5 new books on it, featured on this site: The Costly U.S. Prison system, Fixing the U.S. Criminal Justice System, The Price of Justice in America, Cops Aren’t Such Bad Guys, and The Great National Divides.

He has also written a film script, tentatively called: A House Divided, based on the deep racial divisions in America that have contributed to problems in the criminal justice system. 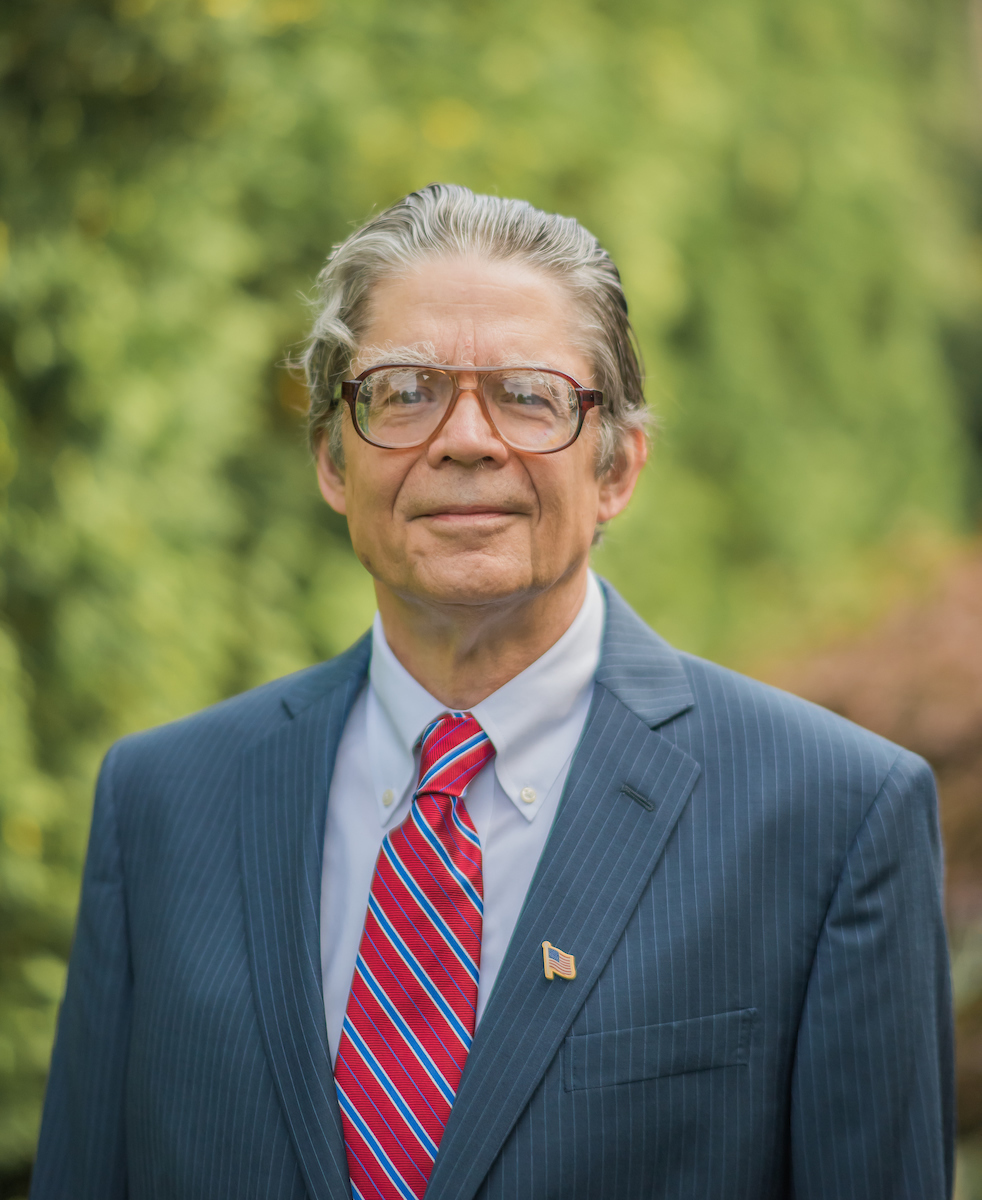 Find Me on GoodReads