WHAT TO DO ABOUT THE RACIAL DIVIDE TODAY 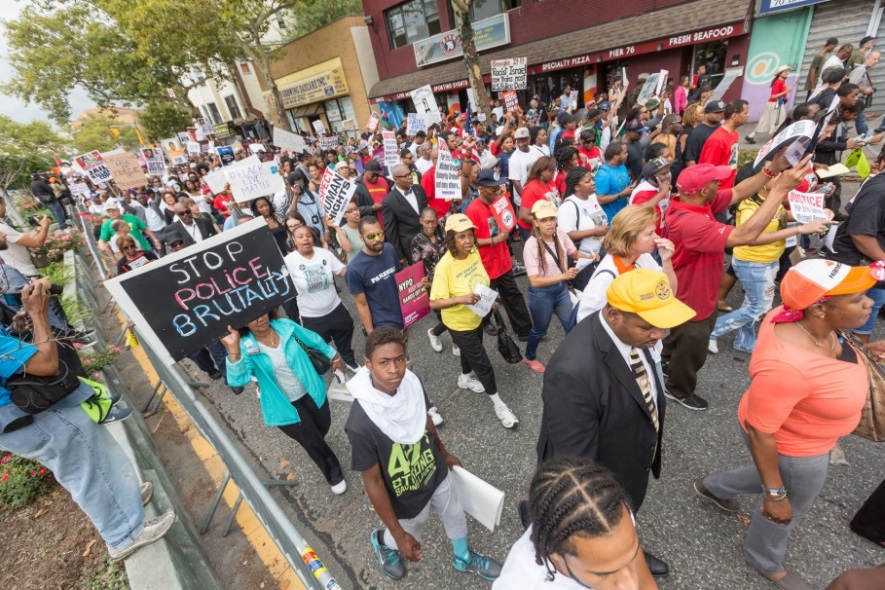 Today, racial relations between blacks and whites seem to be worse than ever, despite an increasing number of blacks moving into middle class and high income positions.  Part of this racial conflict is due to the economic split in the black community, making for a growing underclass, primarily black, in the inner cities.

Much of the discrimination today has its roots in the turbulent Civil War period.  Let me explain how we have gotten to the crisis in race relations we face today and what to do about it.

The Growing Segregation of Whites and Blacks After the Civil War

It wasn’t an easy life up North for blacks fleeing the Jim Crow South.  When factories had to cut back or close, blacks suffered the most, since they were the first to lose work and quickly sink into poverty.  In most U.S. cities, they also faced rampant segregation, because each ethnic group was most comfortable in its own homogeneous neighborhood.  While blacks were undoubtedly most comfortable around other blacks, the neighborhoods where they lived became the poorest and most crime-ridden – with much of the crime due to impoverished conditions.  Whites who could escaped to the suburbs, leaving the inner cities to poor blacks.

The Results of the War on Poverty

Then, a hundred years after the Civil War, President Lyndon Baines Johnson declared a War on Poverty, followed soon afterward by affirmative action programs. Both the War on Poverty and these programs were well-intentioned, but they were also subject to the law of unintended consequences.  The War on Poverty resulted in a welfare system which trapped many poor blacks in a subsistence existence without sufficient incentive to improve their lot. Similarly, affirmative action provided the benefit of establishing a significant black middle class, but these blacks moved out of the inner cities, further impoverishing the black brethren they left behind, resulting in black ghettos.

Once out of the “hood”, the middle class blacks began to relate more to their own success and that of the whites around them than to the blacks left behind in the ‘hood, as happened with O.J. Simpson before his 1994 arrest. The unintended consequence was that the increasingly impoverished ‘hood became rife with crime, and more and more blacks were locked up, many for petty crimes, in the “Get Tough on Crime” pushes starting in the 1980s.  An enormous number of blacks were imprisoned as a result, often with long sentences of many years for relatively minor offenses like a sharing drugs with a friend.  Their incarceration further decimated the ‘hood and broke down families.

How the Criminal Justice System Contributes to the Black-White Division 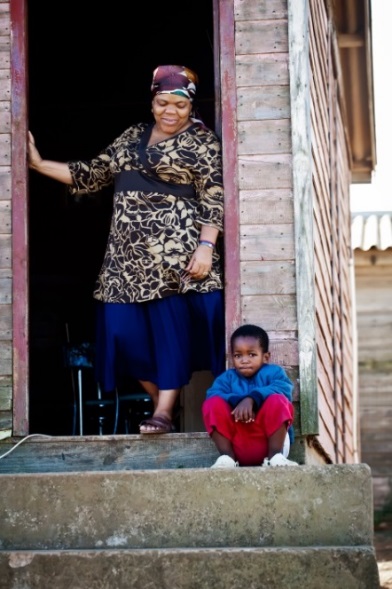 The prison statistics for black males are truly a national shame.  As many as a third of all black men end up in prison at some point in their life, and this high rate of imprisonment has given the United States the dubious distinction of imprisoning more people than any other country in the world, based either on total numbers or on the percent of the population in prison or jail.  Further exacerbating the problem of black males ending up without jobs or in prison is that more than two-thirds of all blacks born are raised by single moms.

Young black males raised by single moms have no good male role models to guide them to living a more productive life.  As a result, they drop out of school, face extremely high unemployment rates, participate in a lot of violent crime, and feel harassed by cops who believe they are appropriately responding to the high rate of crime in black neighborhoods.

No wonder blacks distrust cops, and no wonder cops distrust blacks. They co-exist in a very unstable relationship which can deteriorate rapidly in response to any incident, and frequently does.

Whites, who have largely abandoned downtown areas of many cities in their flight to the suburbs, would just as soon not know what goes on in the ‘hood, as long as it doesn’t affect them. This mix of black-police confrontation and middle class white apathy is toxic. It is as if the middle class whites inserted the police between themselves and the blacks, creating a powder keg that can blow up at any time.

Is there any solution?  No one solution will suffice, but several combined together might.