THE ROOTS OF TODAY’S RACIAL DIVIDE 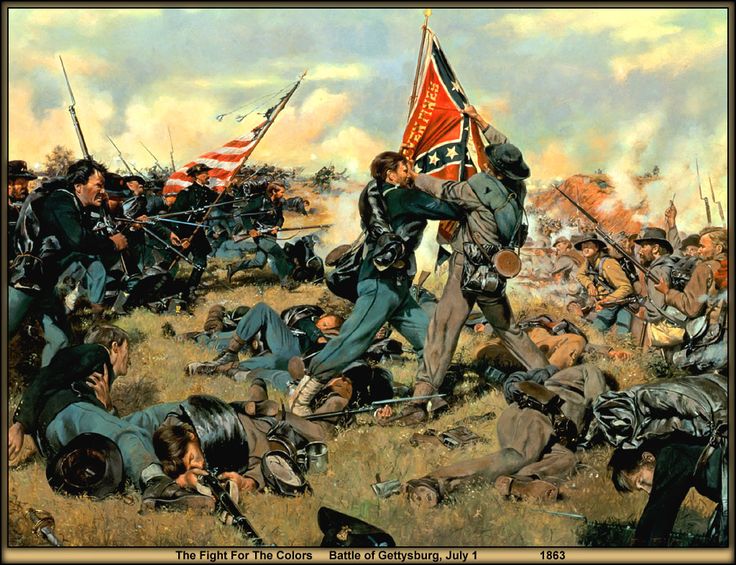 This country was born of slaveholders.  The father of the country, George Washington, and many who signed the Declaration of Independence and the Constitution were slaveholders.  Although slaves were treated very badly, they were very valuable.  They were considered property — valuable property.

In 1860 each slave cost an average of at least $20,000 in today’s dollars.  But a lot of wealthy families in the South could afford them:  31% of families in the Confederacy owned slaves, and slaves made up 38% of the South’s population.  The entire economy of the South depended on slaves. Their states’ rights were being threatened, which led to the inevitable march toward a Civil War less than 100 years after the birth of the country.

The 1860 election of Abraham Lincoln with only 40% of the popular vote in a three-person race hastened the onset of the war, and this war was truly horrendous. It accounted for over 600,000 deaths — as many deaths as all other United States wars combined.  And the country still is traumatized by it, particularly the South, as reflected in the support for the Confederacy and its symbols in many communities throughout the South. The Civil War DID make that resentment towards blacks far worse. The South was razed by Sherman’s march to the sea.  It was completely defeated and had to surrender.

Attitude of Southern Whites toward Blacks

After the war, the South was humiliated and then subjected to profiteering by Northern carpetbaggers.  It couldn’t even count on its slaves to rebuild.  Before the war, the blacks had been considered valuable property, and now that they were rendered free by government fiat, Southerners not only lost the war, but many of them lost their most valuable property. As a result, the South blamed not only the North but the slaves for its devastation in the aftermath of war. Worse yet, Southerners still had to live with the former slaves.  No wonder the whites hated them.

The Southerners feared the blacks, too. After all, they feared that former slaves might want to get their revenge for all those years of mistreatment.  Moreover, they fervently believed that white women had to be protected from black males, lest their women be ravished by these former slaves and their progeny.Given this deep animosity of blacks by the Southerners, for many years the Jim Crow system in the South ensured that blacks were kept in their place. In response, many former slaves migrated to the North in hopes of escaping their plight in the South. Since new job opportunities were concentrated in Northern cities, that’s where many of them went.

Attitudes of Northern Whites toward Blacks

As late as June 1863, after he had issued the Emancipation Proclamation and less than a month before the battle of Gettysburg, the Great Emancipator, President Lincoln, mused about deporting freed slaves to Central or South America. Whites in the North didn’t want former slaves coming to compete for their jobs.  They had lost a lot of men in the fight to abolish slavery and the entire nation was financially and emotionally drained.  They felt blacks already owed them enough for freeing them.  Why couldn’t they just stay where they were and be grateful?  Since the North had had few slaves, they weren’t responsible for slavery.

So why should they have to help the Southerners overcome what was their fault in the first place by contributing jobs or money? 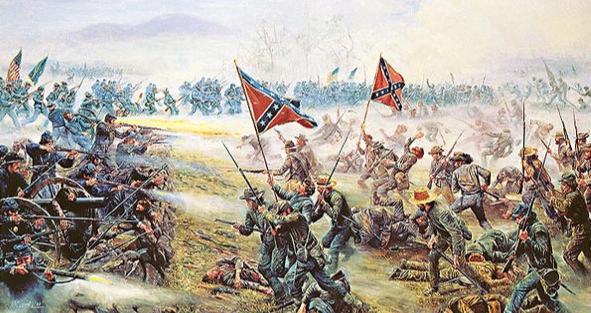 Attitudes of Blacks toward Whites

What about black feelings?  They had endured slavery for about a hundred years, including in many cases subhuman living conditions and extremely hard labor.  They had experienced their families being torn apart and sold, barbaric torture, and even sometimes castration. Many had remained loyal to their captors, perhaps out of necessity, but most resented their plight and their former masters.  The Founding Fathers had written, “All men are created equal,” but the blacks knew they didn’t count as men to the white Southerners who held the reins of power.  To them, the blacks were just beasts of burden, and often they were killed if they were captured after escaping.

Then the Civil War erupted.  With the exception of a very few all-black units fighting for the North, blacks weren’t allowed to fight on either side.  They weren’t wanted.  Then, suddenly, they were free—but penniless…and hated and feared by their former captors.  They owned no land and were forced into sharecropping, so that now they tended the land for Southern white owners who leased it to them at exorbitant fees.  They were free and their families were no longer being torn apart, but aside from that, their lot was only marginally improved over that as slaves.  And they resented having been enslaved by the whites they still had to live among.

Whites still bear the responsibility for what they did to the blacks they enslaved.  Arguably, their subjugation and enslavement of the blacks was in some ways worse than what they did to Native American Indians, who were simply slaughtered or marginalized on reservations. In effect, they continued to treat not only the first generation of freed blacks but their future generations as second class citizens – a practice that continues to today for black Americans as a whole, despite some notable success stories, primarily in sports, politics and entertainment and the emergence of a small black middle class.

This singling out and mistreatment of an entire ethnic group has occurred because to the victors belong the spoils.  And in the last 100 years this benefit not only includes the long-standing benefit of writing the history books, but the additional benefit of making iconic movies like Birth of a Nation, where good white-robed Ku Klux Klansmen defended the nation from the scourge of evil blacks. The movie was acclaimed in the North as well as the South. Thus, whites did free the slaves, at least legally, but, once freed, they were feared.

The aftermath of the Civil War might have been the appropriate time for reparations to blacks, but the country was broke, and whites felt they had done more than enough for blacks. We can’t change any of this history, but we can be more aware of what happened, and try to understand how blacks and Southern whites came to the disparate attitudes they hold.  Change for the better depends on that understanding, as does the desire to “Make America Great Again.”™

More details on the growing divisions in the United States and what to do about them are in my book The Great National Divides.